Near Field Communication (NFC) allows two or more devices in close proximity to communicate without the need for wires or any other physical connections. Commonly used in systems like mobile payments, it offers a relatively simple, reliable and fast way to transfer data and scan items with low costs per operation.

The technology is regulated via various standards such as the NFC Forum or the ISO 14443, and has become part of everyday life for millions of people – often without individuals being aware of the role it plays. 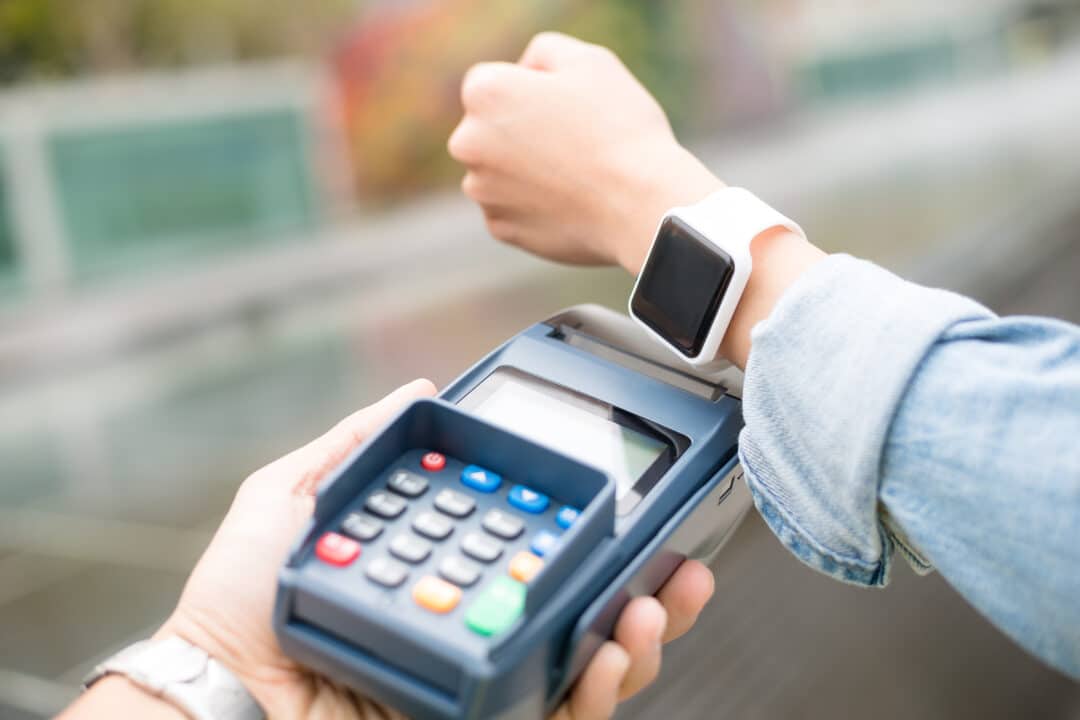 How does NFC reading work?

At its simplest, NFC involves the coupling of chips which become activated when subjected to radio waves at a frequency of 13.56MHz – a global standard which applies to all wireless devices using the NFC system.

NFC components have the constraint of being low power consumption because they are embedded in mobile devices, which run on batteries. The consequence of this need for low power consumption is the relatively low transmission speed. The amount of data these Near Field Communication systems can accommodate is relatively small – usually ranging from 106 to 424 kilobits per second.

This bandwidth restriction means that these systems aren’t suited to streaming videos or carrying voice data. Finally, the chips involved can be regarded as active or passive. Essentially, active chips can send and receive data (such as those included in smartphones), while Passive chips are unpowered and designed only to send data when requested.

Is Near Field Communication secure?

One of the major applications of NFC technology has been the facilitation of smart payments, whether that’s from passive payment cards or smartphone apps – and this use of the technology has also raised questions about how secure it is for financial transactions. Fortunately, Near Field Communication has a strong reputation for security.

The reason is due to the way it works. When users establish connections, they do so between devices that are close together, for short periods. This makes it very hard for hackers to intervene. Moreover, the protocols are also secured by cryptography.

Transmission chips in devices like phones can also be deactivated when not required, giving them a very tight window of opportunity to steal data. All of this means that the technology has become a go-to option for mobile payments.

Applications of Near Field Communication

The world of NFC is expanding rapidly, opening up new horizons for developers and device manufacturers. And many applications go beyond payments. For example, the Android Beam technology allows mobile phones using Android operating systems to connect and transfer data files easily, often at WiFi speeds which are faster than Bluetooth and with higher security levels.

Most smartwatches have been equipped with Near Field Communication capabilities, while retailers use the technology to create interactive environments – encouraging shoppers to find out more before making a purchase.

Another recent innovation is the use of NFC interfaces for the charging of batteries of small electronic devices such as wearables, hearing aids (this technology is called Wireless Charging over NFC, or WLC).

This is essentially a variation on NFC technology, using electrical induction to transmit charge from mains electricity to independent devices without the need for cables.