Near Field Communication (NFC) facilitates short-range wireless communication between mobile gadgets, PCs and other devices. It allows intuitive and straightforward use of smartphones for specific purposes. Although it looks like Bluetooth, it requires less power and establishes a quicker wireless connection.

The NFC Forum enables the standardization and installation of NFC technology to create interoperability in services and devices. Founded in 2004, the NFC Forum has over 160 associates from all industries interested in NFC’s utility.

This compact protocol relies on the IEEE 802.2 industry standard and is engineered to support small applications and network protocols like TCP/IP and OBEX. Thus, NFC LLCP creates a strong base for peer-to-peer apps without negatively impacting NFC chipsets’ legacy interoperability or applications.

Essentially, it shows developers how to utilize NFC, JIS X6319-4, and ISO/IEC 14443 harmoniously to promote global interoperability between various NFC devices and the contactless architecture.

This protocol identifies a mutual set of features that can be implemented consistently without further enhancements for the most significant NFC apps in sectors like public transportation and financial services. 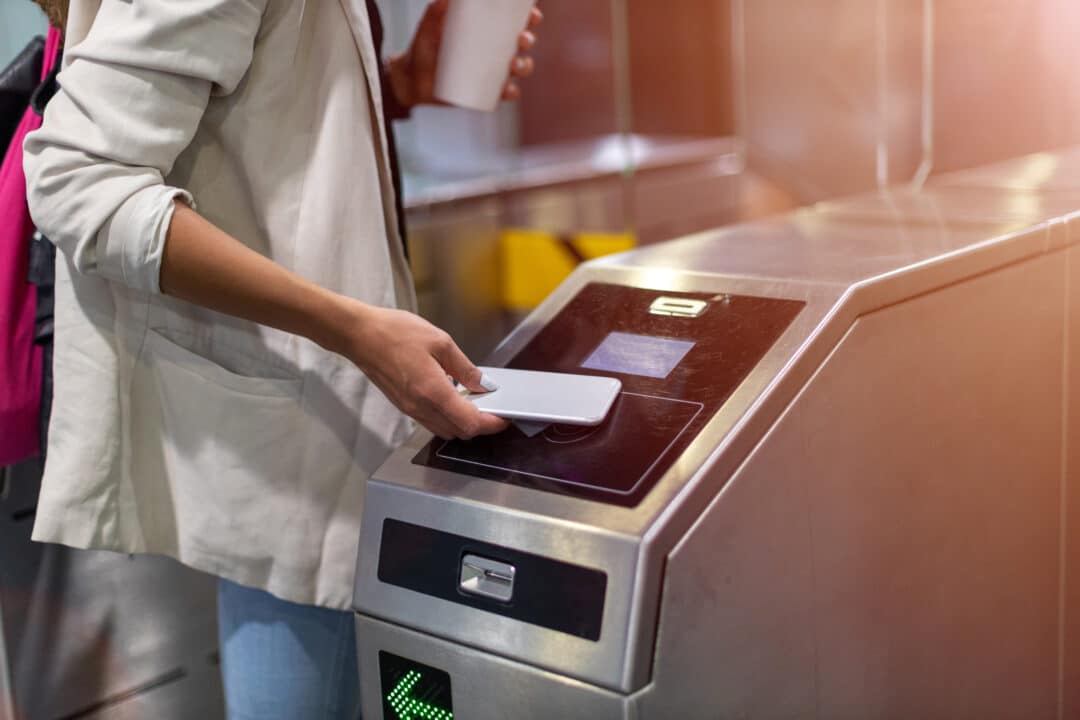 The digital interface and half-duplex transmission from an NFC-enabled computer in its four roles of Target, Card Emulator, Initiator, and Reader/Writer are covered in this specification. It entails bit rates, protocols, frame formats, bit range coding, and command sets utilized by the NFC-enabled gadgets to merge with the LLCP protocol and exchange data.

The 2.2 digital protocol delivers error recovery for Type 5 and Type 2 tags communication. This feature optimizes user experience by offering credible NFC communication in harsh settings where there is the distraction of NFC communications.

This protocol enables an app on the NFC-enabled gadget to exchange NDEF (NFC Data Exchange Format) messages with a different NFC Forum appliance when using the NFC Forum P2P mode. It utilizes the LLCP connection-oriented transport function to offer a trustworthy data exchange.

The 2.0 Analog specification provided the Active Communication Mode for NFC-V technology and P2P data exchange in the poll mode. It gives full interoperability among devices that comply with ISO/IEC 18092 or ISO/IEC 1443 standards by utilizing analog parameters for contactless communication. Interoperability is crucial to facilitate the reliable use of NFC appliances with the already defined infrastructure using the compatible ISO RF cards or readers.

The NCI protocol specifies the NFC’s tools standard interface, between the device’s significant processor and NFC controller. It also enables device producers to integrate chipsets from various chip manufacturers easily. It also defines a shared interoperability and functionality level among parts of an NFC device.

Thanks to NCI, manufacturers can access a standard interface for use on any form of NFC devices they create, such as smartphones, tablets, printers, PCs, tablets, and consumer electronics. NCI also offers users a reasonable interface that can work in various physical transports like SPI, I2C, and UART.

The 2.0 NCI sports the RF interface extension, optimizing data exchange for memory tag, and P2P communication. The extended Listen Mode mechanism offers more flexibility for an NFC-device with a glut of secure elements.

The Profiles component of 2.0 Activity is now the 1.0 Profiles protocol. It entails a new Profile that defines all services provided eventually with other technologies. The protocol identifies how Activities can be integrated to serve a unique utility case.