NFC (or Near Field Communication) is a technology allowing two devices to exchange information, by bringing them close from each other.

The technology used is similar to the one deployed since the year 2000 inside contactless smartcards. Primary use cases include payment, but also transportation, or facilitated Bluetooth pairing.

The communication speed in NFC is defined up to 424kbit/s (other available speeds are 212 and 106kbit/s), but the ISO 14443 specifications, on which NFC is based, has already defined communication speeds up to 6.8Mbit/s for VHBR (very high baud rate) ASK, or even 26Mbit/s for the more experimental VHBR PSK. 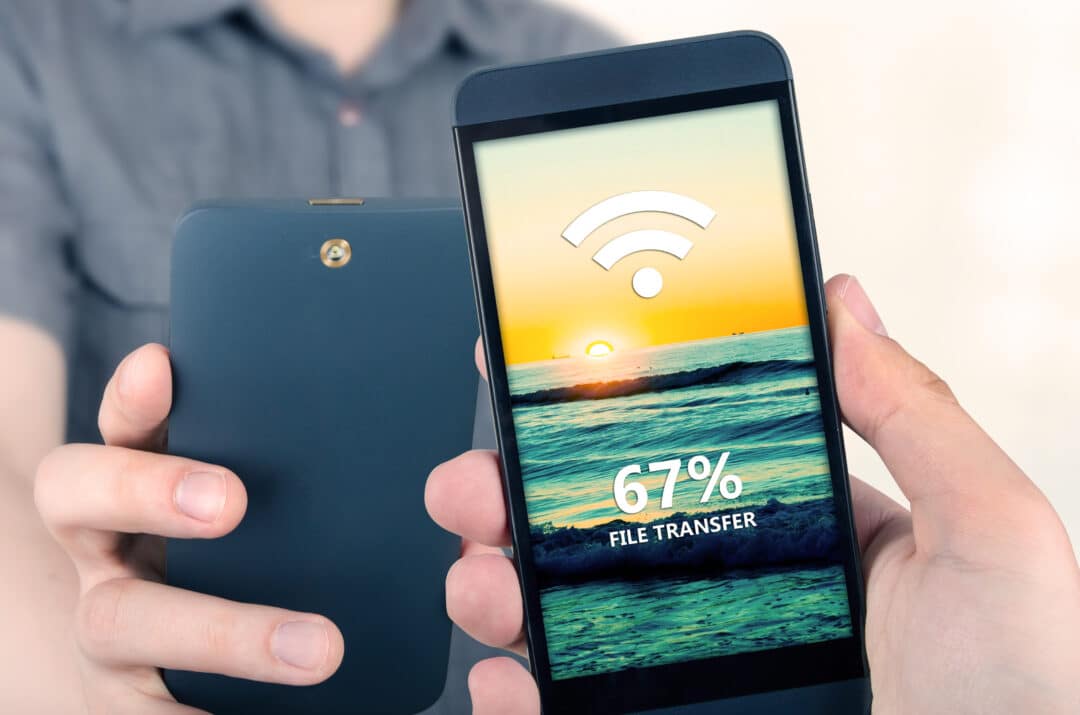 What are the use cases for NFC technology?

As NFC technology is evolving, you will find more and more use cases in mobile applications. Today NFC is involved in contactless payment, transportation, Fast Bluetooth and Wifi Pairing, Phone-to-Phone communication.

A huge range of peripherals such as smartwatches, wristbands, speakers and home appliances are embedded NFC technology too.

You probably noticed we have a new look, but our focus remains on you. We’ve expanded our offerings to better serve you so that you can take on the complex challenges shaping humanity today, tomorrow, and for the next hundred years. It’s time. Let’s Engineer Ambitiously